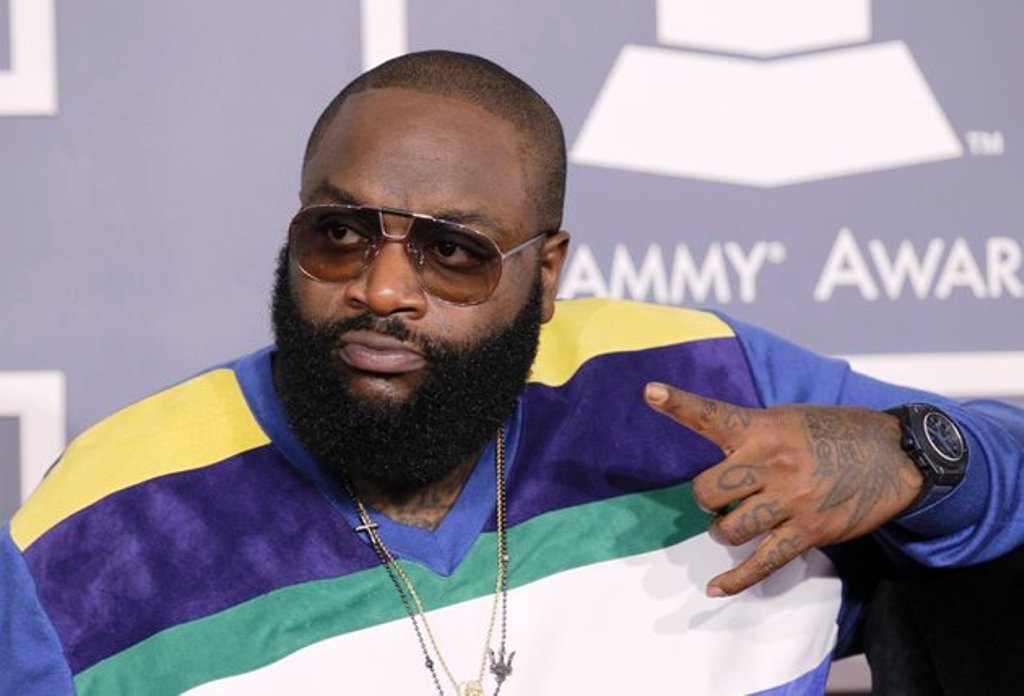 The US rapper expressed intentions to soon fly into Tanzania and start working on his dream of making the country his second home, through buying a large house, possibly in Dar-es-salaam.

“I love water (the sea), but also like to be with People,” Rick Ross stated when explaining the type of locality in which he would like his new mansion to be located.

Rick Ross was chatting to Omary Tambwe, a Dar-es-salaam based Media personality behind the Lil-Ommy TV. The journalist was interviewing the US Hip-Hop artist though online platforms.

Judging from his settings preferences, it therefore means Rick Ross would rather have a beach house in a crowded City.

From Simba with Love for Yanga: Manara jumps ship between rival teams

The Mississippi born Rick Ross, whose real name is William Leonard Roberts II, intends to splash over 8 billion/- for his Tanzanian mansion complete with all creature comforts.

Ommy tried to convince him to look at alternative locations in Tanzania, such as Zanzibar Islands as well as Kilimanjaro plus a tour in the Serengeti National Park.

The huge Hip-Hop personality has been cravingly following Hamisa Mobeto online, commenting fondly on each and her every post and photos.

Ross did admit to have ‘something’ with her but left out further explanation regarding the nature of their supposed affiliation. The rapper however said he was ready to support Hamisa in her career related endeavours.

Rick Ross has ten studio albums, with the eleventh ‘Richer Than I’ve Ever Been,’ to surface anytime soon.

It Was All Fiesta as Ford Tops Mkwawa Rally of Iringa, Beating Subaru, Mitsubishi

garv chadha: Teenager teeing off to new heights in golf