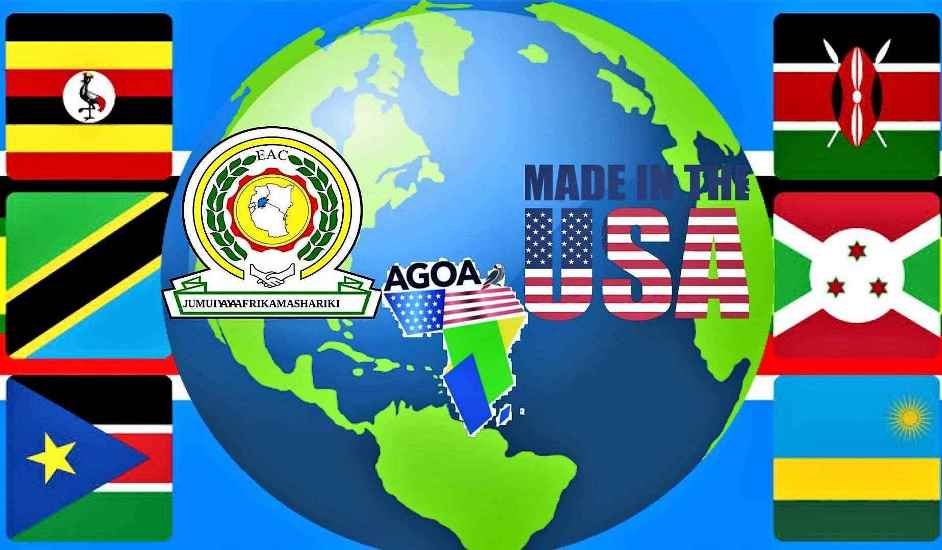 It was observed during a visit by special delegation from the United States of America (USA) Commercial Service to the East African Business Council (EABC) offices, where the two parties discussed and agreed on areas of partnership to boost trade and investments.

The USA Commercial Service delegation was led by Senior Commercial Officer Ken Walsh, who explained that his country was intending to bring a team of business personalities to visit East Africa next year.

“We have earmarked October 2022 for the US Business delegation to jet into EAC region and learn more about the investment opportunities in the six-member states bloc,” Mr Walsh stated.

The EABC Chief Executive Officer, John Bosco Kalisa, affirmed that the community was open for investment, backed with what he described to be “high political goodwill from many of the region’s Heads of State.”

As far as Kalisa is concerned; “They are positive on promoting a business- friendly environment for investors in the region.”

The EAC region with nearly 180 million people offers a considerable consumer market base.

Again, after being stitched into the African Continental Free Trade Area Agreement, the EAC bloc will be linked to a huge continental market comprising of 1.2 billion consumers.

East African countries benefit from US preferential market access, through the African Growth and Opportunity Act (AGOA). Kalisa appealed for extension of the AGOA in order to attract more investment into East Africa.

On average the community imports goods valued at US $1.124 billion from the United States.

EAC exports US $704 million worth of goods to North America, though this valued dropped a bit during the 2020 and 2021 pandemic years.

According to the East African Trade and Investment Report, total EAC exports to the world are in the region of US $15.8 billion.

Flying within East Africa too Expensive

Protestors lash at Kenyan envoy to Namibia for Gunning down Wildlife