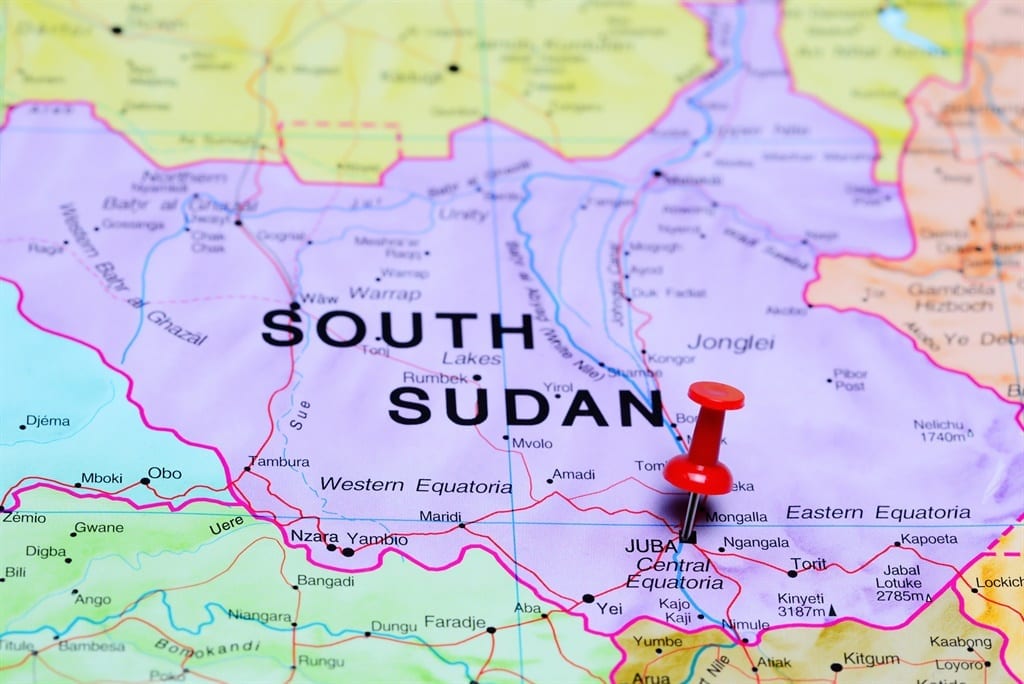 South Sudan is joining other African countries in introducing Swahili language lessons to their respective schools’ curricular and Juba wants to employ tutors from Dar-es-salaam.

In respect to that therefore, Juba has shown interest to soon start employing teachers from Tanzania so that they may go to impact Kiswahili knowledge in South-Sudan.

South-Sudan is the world’s newest state. It is also the latest member to join the East African Community, a regional bloc headquartered in Arusha. Kiswahili is an official EAC language.

Rwanda had already sailed the Kiswahili ship, with the country importing language teachers from Kenya.

South Africa and other members of the Southern African Development Community have also started to adopt Swahili.

According to Albino Ayuel Aboug the special envoy to South Sudan’s President Salva Kiir Mayardit, his country now also wants to import teachers from Tanzanian to teach Kiswahili right from Primary to Higher Institutes of Education.

Spoken by nearly 100 million people, Swahili is medium of communication in Kenya, Uganda and Tanzania, as well as in the Democratic Republic of Congo, parts of Burundi and in the Comoros where it shares dialect with Shikomor, an official language of the Island.

The South-Sudan, presidential envoy made the request to get Tanzanian teachers when he paid a courtesy call to the State House in Dar-es-salaam and held talks with President Samia Suluhu Hassan.

The Tanzanian Head of State assured the envoy that, her government will continue to kindle long-existed relationship with Juba for the benefit of either sides’ citizens.

Flying within East Africa too Expensive

Protestors lash at Kenyan envoy to Namibia for Gunning down Wildlife