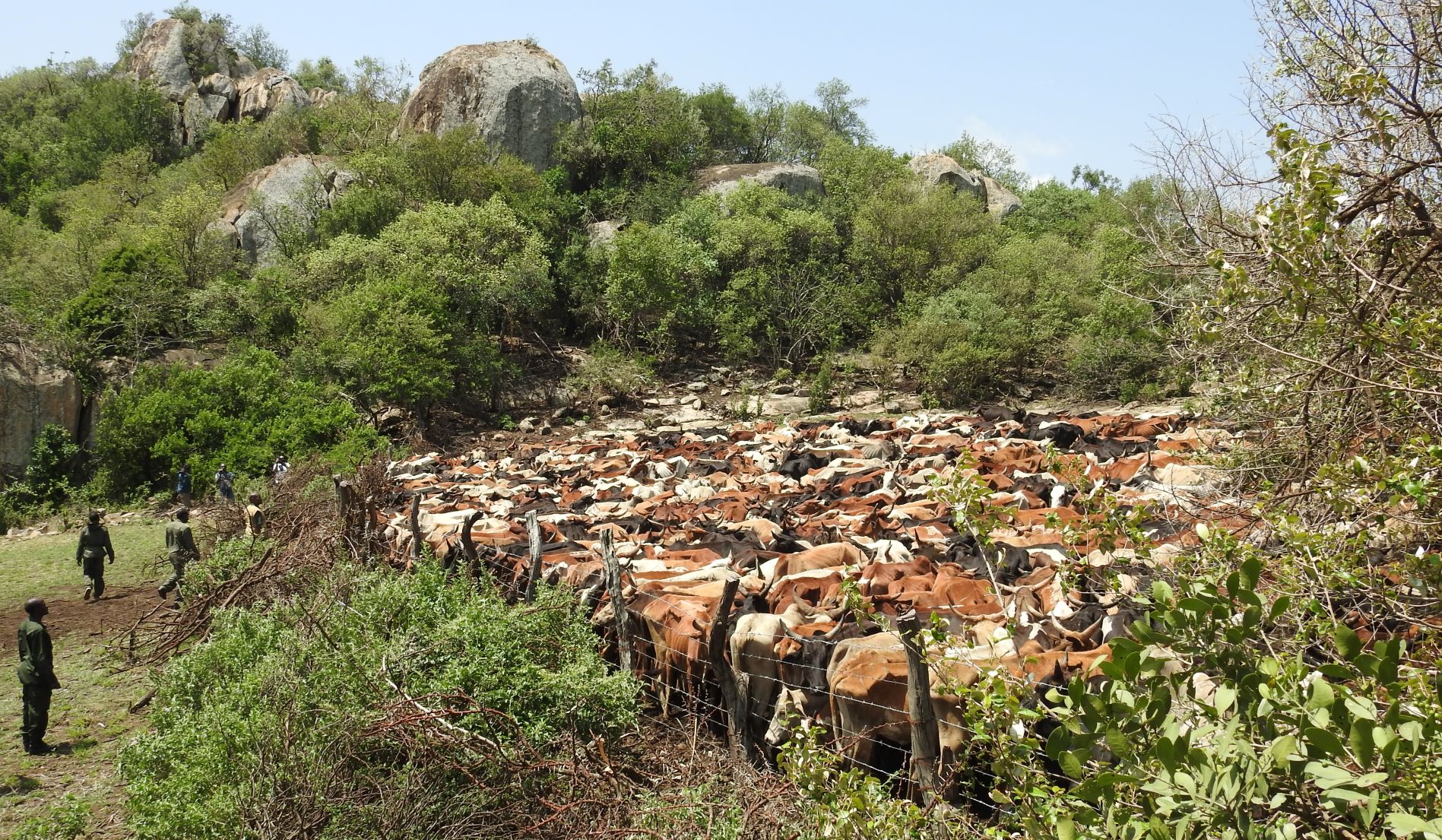 Tanzania is in the process of surveying and demarcating specific patches of land in the country, to be used strictly for livestock grazing.

The Tanzania Times is being informed that the Ministry of Livestock and Fisheries plans to set aside more than 6 million hectares of land for grazing pastures by the year 2025.

The initiative complements the country’s ongoing plans to formalize the traditional livestock keeping sector, transforming it into a serious economic endeavour.

Official grazing areas that have been so far established cover more than 2 million hectares of land. This should triple by the year 2025.

Which Wildlife Species Do Visitors Love to see Most During Safaris in National Parks?

Tanzania ranks third in Africa for having the highest number of Livestock, after Ethiopia and Sudan.

Over 98 percent of these animals are local breeds belonging to nomadic pastoralists, who manage them under a traditional grazing system.

In Arusha, it is Ngorongoro District which boasts the largest number of livestock with an overwhelming 640,000 kept animals, mostly cattle.

The traditional pastoralists and agro-pastoralists sector produces an estimated 1.65 billion litres of milk equivalent to 70 percent of total dairy production in the country with a value of 701 billion/-. The dairy industry reportedly provides direct employment to more than 2.2 million people in Tanzania.

Rich Countries Award The Maasai And Barbaig People US $ 1.7 Billion for Protecting…

Bakari the Baboon, Kali the Lioness return in Serengeti II, as film Premiers in…